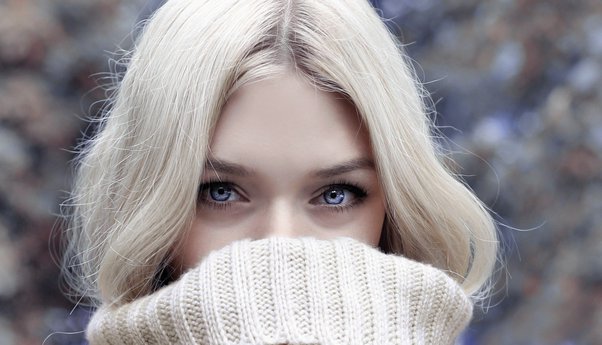 Why do people assume that attractive women are mean?
Sep 24. 2 min 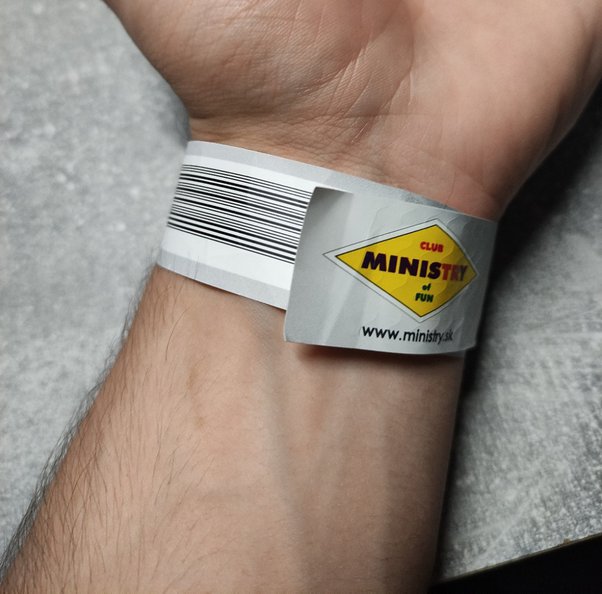 What is the most beautiful thing you've seen or heard today?
Sep 21. 1 min 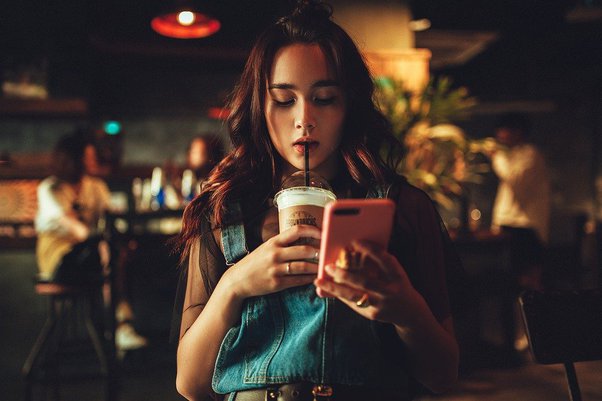 What is something that needs to be said?
Sep 20. 2 min 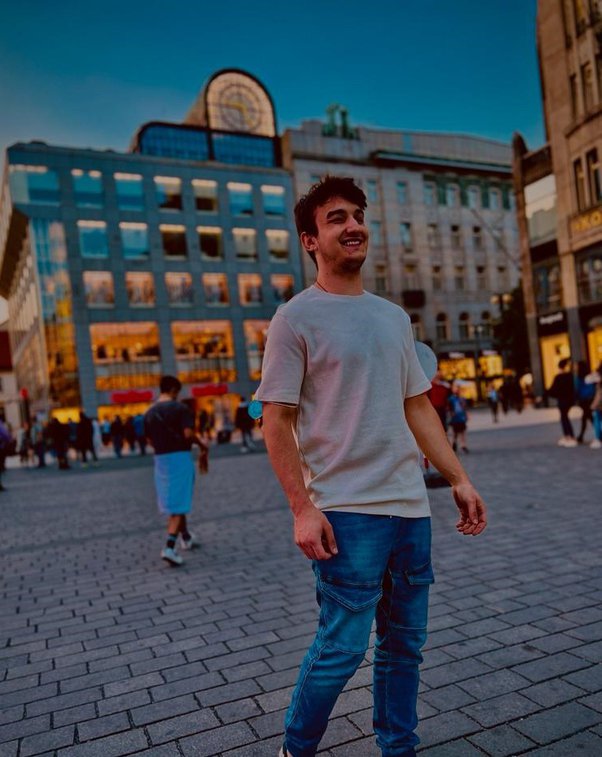 What is something you noticed in Avengers: Endgame that you believe others have missed?
Sep 12. 1 min

What is something you noticed in Avengers: Endgame that you believe others have missed?

I re-watched Endgame yesterday and found this odd.

Iron man and Nebula are trapped in space. Tony doesn't know whether he'll make it out alive.

In desperation, he records a message to say goodbye. 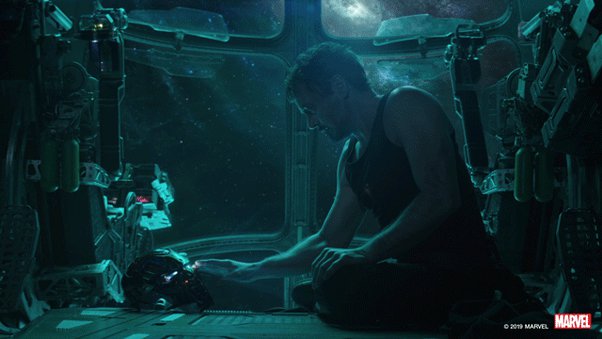 In what we thought were his last moments, Captain Marvel comes to rescue and safely delivers them home.

But who is the first person he mentions upon meeting the rest of the Avengers?

Notice how he mentioned Spider-Man before Pepper.

He didn't think he'd see his family ever again. His life was over.

But he had to mention “the kid” first.

This comment from Kirk Wilson explains it quite well. 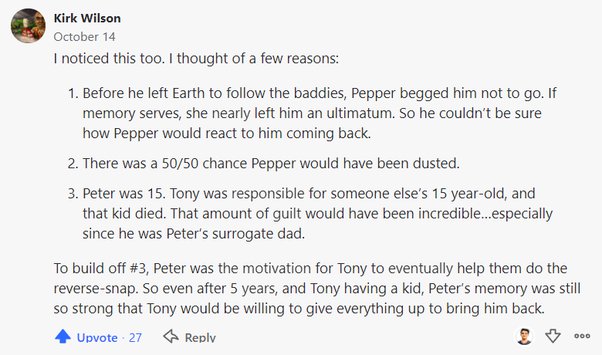