Honest reviews of things I bought

Support Login to support
Show all articles from "Honest Reviews" 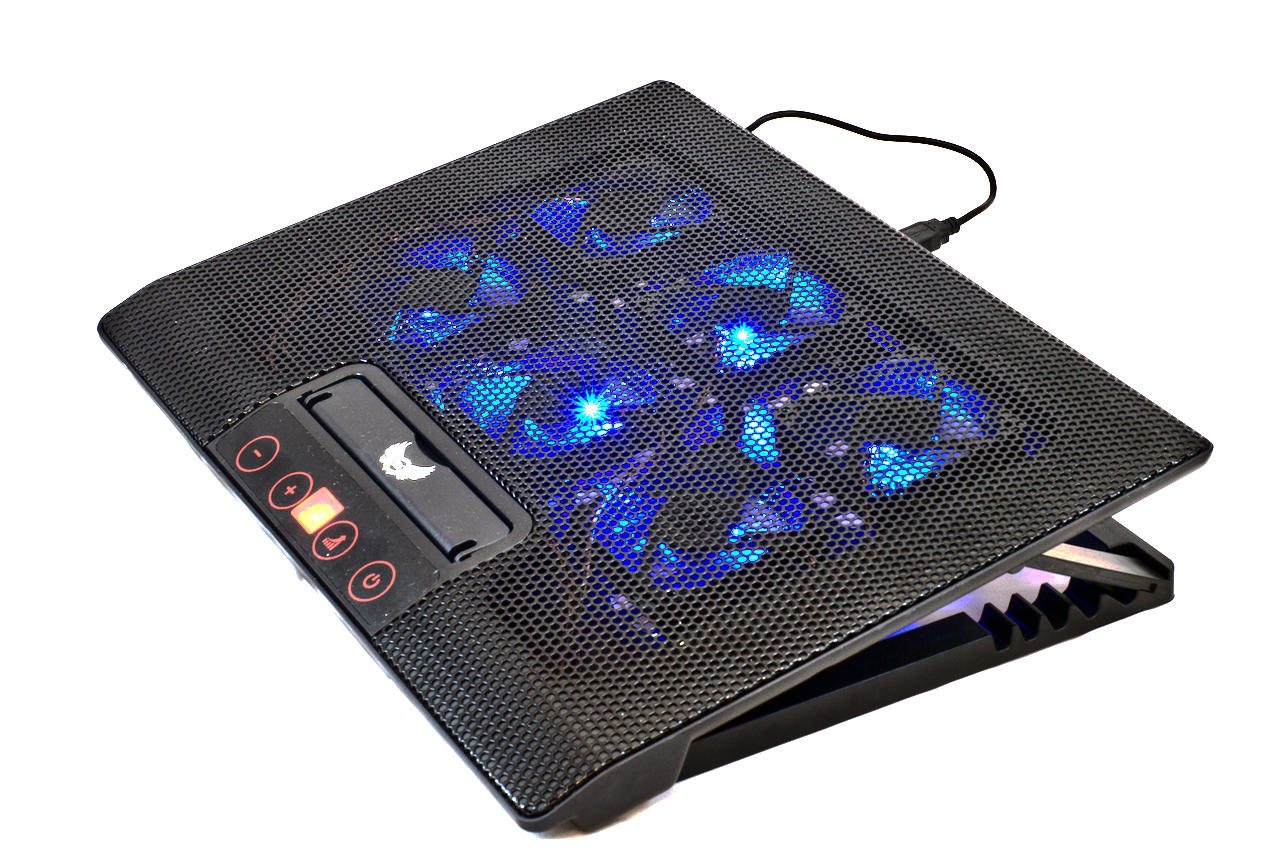 Review time: after about 8 months of abuse.

Well, I needed a new laptop ;)

It was a hard descicion on what kind of laptop to buy.

Since I needed power for my daily stuff, I checked the gaming laptops.

In a local electronics shop I was lucky, I got a demonstation device when they remodelled to a nicely reduced price.

After reducing the size of the preinstalled (and sadly paid for) win 10 home and installing a proper OS it was time to see what CPU-power it delivers.
The CPUs do what they are expected to do, crunshing through the compiling at high speed.
But they get really hot, almost 100°C and start to throttle (more on this, see "the bad").
After a long and messy setup with the dual GFX in the laptop (on CPU graphics card is connected to screen, Nvidia is run through pass-through it worked. Usable CUDA and working screen, also external screens work fine.
The laptop itself does look nice, the screen is nice and I can really work on this thing.

As mentioned above, it really heats up. Giving it a full 100% CPU and or GPU load, it start print overheating messages into the logs and the CPU is throttled down. See fixes below

The Nvidia drivers are a mess to set up properly, but with a lot of searching and an extra browser you can find a solution.

Is also was disapointed about the BIOS/UEFI settings. Basically non-existant. No way to adjust speeds, RAM timings or most importantly: fan speed curves.

Also I cannot upgrade the BIOS/UEFI, the OEM tool tells: update installed but on the next boot I get an error "invalid firmware" and the previous version is restored. FAIL.

I also use a gaming mainboard on my main PC and there I can tune every settings, including memory timings in great detail and fan curves (basically set the fan speed over a temperature curve).

Speaking about RAM, a bit faster RAM would have been nice for a gaming laptop.

What is actually fast (and loud) are the fans when the system is on high demand. crazy loud, most of the noise is directed away from the user in the direction of behind the screen. A bit annoying if someone is sitting or working there.

While the laptop itself looks good when freshly cleaned, it does collect dirt and fingerprints like crazy.

Also the excessive heat causes the need for some external hardware in form of a laptop cooler. See my review of my

But sadly this is not enough. Acer seemed to cheap out on the thermal paste between CPU/GPU and cooler. A common complaint. After a repaste job (and possble voiding warranty) the combination of better paste (stuff that I still had left from my PC build) and the cooler keeps the system from thermal meltdown and downclocking.

Would I recommend this laptop: no
I'm not sure if some or all of the issues are addressed with new versions, but a lot of the issue could have been caught during QA or are by design.