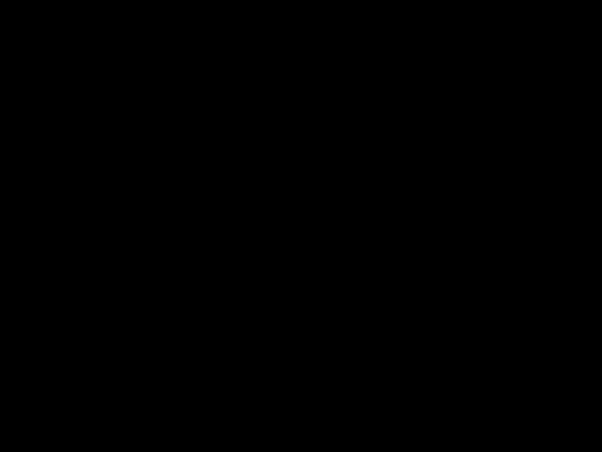 What is something that you know/realize that you wish more people did?
Oct 10. 3 min

What interesting thing did you read today?

Do you know these white spots on your fingernails?

This is called Leukonychia.

Most of the time, they’re caused by injury to the base of the nail where it’s formed.

But there are more causes.

Wikipedia has a list of 19 possible symptoms. Some of which include:

It sounds scary. It’s like googling for symptoms of a headache and getting CANCER as a result.

Most of the time it's a simple deficiency. Either…

For Iron it’s recommended to eat spinach, lentils and beans and pair it with Vitamin C.

Often, iron deficiencies are caused by insufficient intake of Vitamin C. Which, many don't know, is vital for iron absorption.

Which makes Zinc one of the most fun and tastiest minerals to get, if you love chocolate-y stuff :)

I love stirring cocoa powder in my oatmeal which basically makes it a health-BOMB!

Haven’t had a white spot on my nails since and it tastes amazing.